Friends, Supporters and Lovers of Bridge:

I have a number of announcements and updates to share with you all as we get closer to finishing the final cut of Double Dummy. Our footage never had seemed monochromatic until I watched colorist Matt West from Madbox manipulate each image and truly bring out the film’s color palette. Matt also kindly curated a bunch of stills from the film, several of which are included in this update. 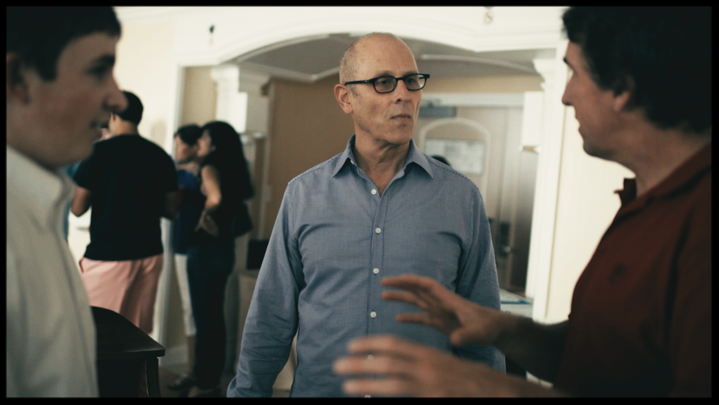 The final stage of production is sound. Brian Goodheart at Sonic Union will be doing the final mix on June 11th, featuring voice over by yours truly. When I initially interviewed him over the phone, he shared with me that he was so excited about the prospect of doing sound for a film about bridge that he had been telling his friends. Brian was the only sound engineer we interviewed!

Once we lock the sound to picture, we’ll slap in the credits and it will be done, finished, picture-locked!

Now, let’s talk about screenings. Back in March, I screened the film to an audience for the first time. I traveled to Big Sky, Montana, and my friends Roscoe and Heidi put on a quiet affair for about a dozen people. I had stayed there previously in January of 2013, just before meeting our production team in Omaha to interview Warren Buffet. Ironically, a bridge club had just started to form in Big Sky 2013, so it was great to come full circle and screen the film for this group. 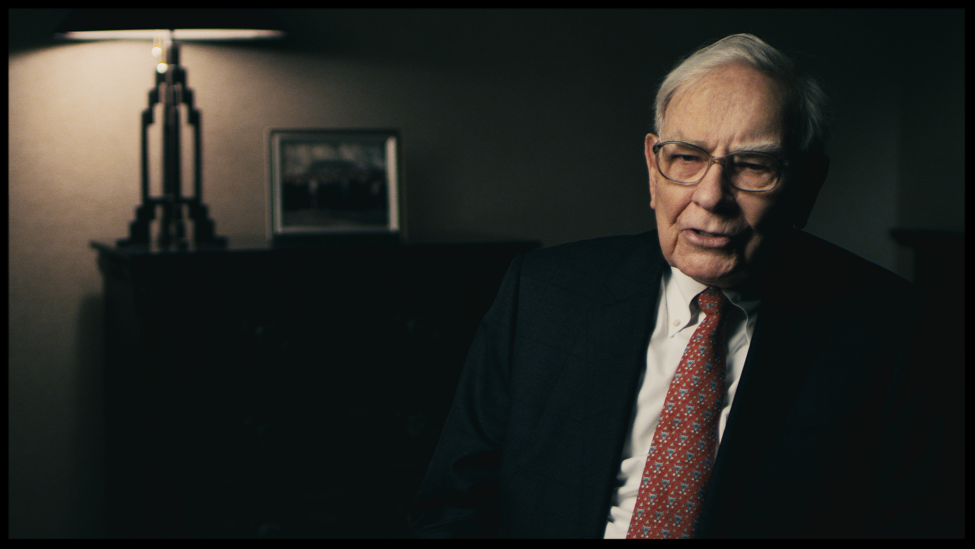 The most treasured piece of feedback that night came from Bella, Roscoe and Heidi’s daughter. She calls me Doughboy, and said, “Doughboy, your film was really good, it makes me want to learn bridge again!” If anyone can guess why she calls me Doughboy, I will send you a free online screener of the fine cut! Send replies here. 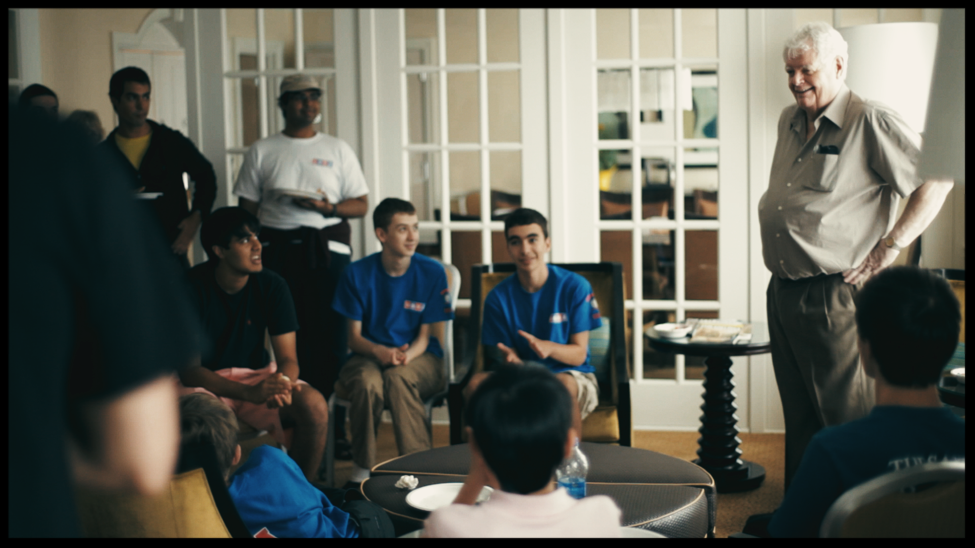 Where to Find the Film

The question which I am asked most often is when can we see the film. If you are a bridge player we will be screening the film twice at the summer North American Bridge Championships in Toronto. Once on the evening of July 23, after the evening session of play and again on July 27th as part of the Youth NABC. Additionally, we have submitted entries for the Boston Film Festival, Mill Valley Film Festival, Toronto International Film Festival and Vancouver International Film Festival. For those with friends in Kampala Uganda, I will be doing a preview there later this month.

We are proud to announce that Arjun Dhir, who was a member of the USA2 team in Taicang, has joined the production team as a digital marketing intern. Arjun is well respected within the bridge community as can be seen from the following clip from the feature: 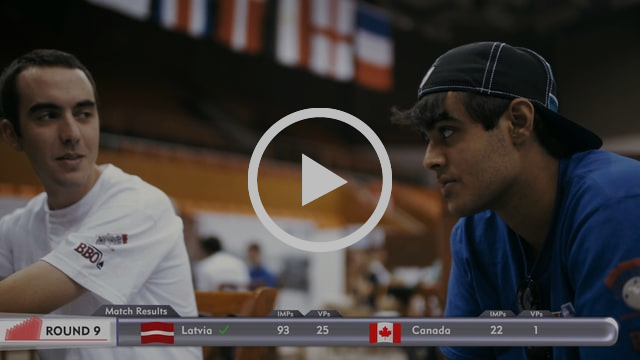 Welcome Arjun! He will be in charge of reaching out to ACBL members and beyond on behalf of doing screenings and introducing them to the film in general. We have created a screening request page on our website. The film is a great way to introduce new players to the game. If you know someone that loves bridge or that is interested in learning, please let them know about our film.